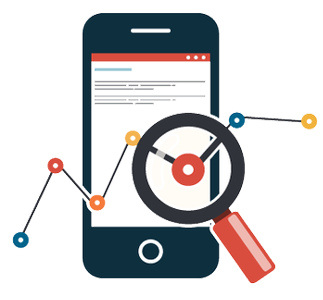 We live in a world where over 40 percent of the planet’s population is online, and nearly a third of the world owns a smartphone. People are connected like never before, and that has presented businesses with the unique ability to turn the entire world into a customer base.

Overall client rating is 4.7 out of 5.0 for Grow Up Next  by the clients

Get Your App Ranked!

We think creative, and turn creative ideas into engaging content.

We live in a world where over 40 percent of the planet’s population is online, and nearly a third of the world owns a smartphone. People are connected like never before, and that has presented businesses with the unique ability to turn the entire world into a customer base. The challenge? Every other business is trying to do the same, with the same audience. The newest frontier in the battle for growth and profitability is the app market, where over three million different apps present a growing market with complexities, stark competition, and the opportunity to turn hundreds of thousands of free users into paying customers.

That’s where app store optimization, or ASO, becomes so critical.

We inherently understand that both the Google Play store and the iOS App Store have different approaches to ASO. The App Store allows 100 characters while the Play Store allows 4000-characters to determine search results.

The most important factor in app rankings is volume and quality of reviews and ratings – encourage ratings and reviews from happy customers, either through prompts or incentives. We help analyse your existing reviews, increase the volume of positive-sentiment ratings, and leverage feedback to improve ASO.

The most important part of ASO, the App name or title, needs to be a balance between uniqueness, branding, and relevant keywords that drive search results. We recommend short titles, followed by a dash or vertical bar and select keywords for description.

Including screenshots and videos allow potential users to visualise your app and will drive downloads. Highlight the best parts of your app, its most popular pages, and its key features – this is your window display to the world! We love the screenshots that Snapchat has used – they accurately depict all that the app can do

An app’s description should function as a call-to-action – describing what the app does clearly, its features, and compelling reasons to download it. Simple, concise and updated descriptions will drive downloads.

Post download, app engagement and retention are the next challenges to work on – a high quality app is only the first step. Introducing incentivisation, adding personalisation, asking and acting on user feedback, as well as frequent updates to the app will be value additions to the lifecycle of the app.

Get Started with us Now!

50 billion downloads in the Google Play store. That number has been steadily and exponentially increasing since app marketplaces became an integral part of the online shopper’s world.

Don’t let your business be drowned in the noise and bustle of the app world – contact us today, and let us guide you through to success with our proven and pioneering ASO techniques. 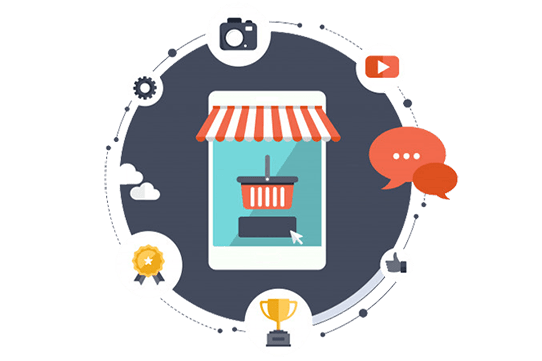 Discuss Your App Idea With Our Experts Now 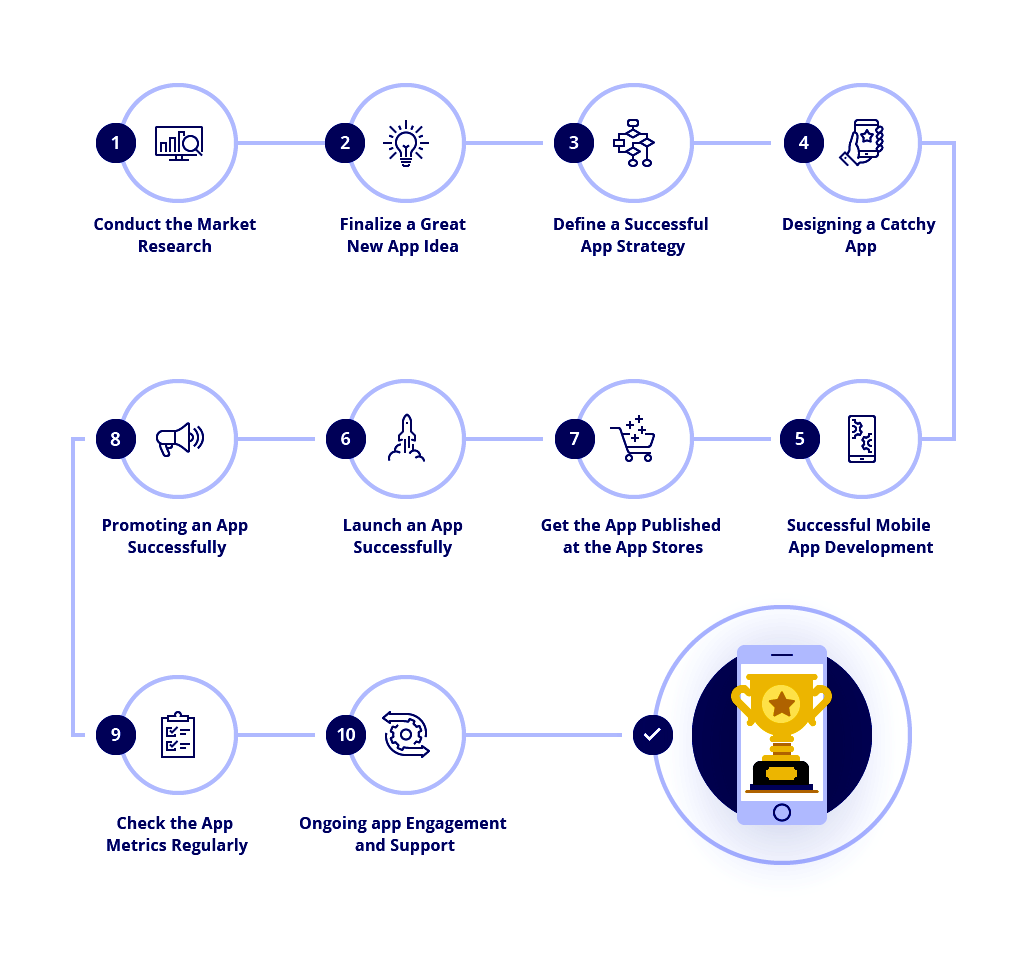 Grow Up Next has been giving IT support and direction to our business. They are customer oriented and make a special effort to be useful whether it is critical thinking or growing new projects to help make our work more viable. They are professional Developers with every Solutions.